Any of these situations are good reasons to seek help.

=
Are you finding that life is increasingly difficult because you’re autistic?
=
Perhaps you’re in a relationship with someone who is autistic/Asperger’s and would like some things to improve but you don’t know where to start.
=
Are you an adult who realizes, or has been told, that you might be on the spectrum?
READ ON 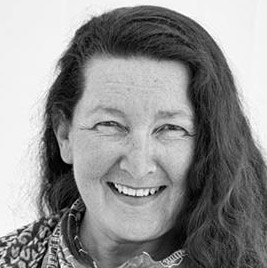 Talking to a therapist might be a good option, but you might be surprised at how helpful it is to just receive some solid, practical information and see how it applies to your life. I offer both therapy and a selection of interactive courses about life as an autistic person. I am a licensed therapist with many years of experience and am also autistic.

Often people refer to children as autistic and use Asperger’s when they are talking about adults. Some people use the term Asperger’s or call themselves an “Aspie.” Originally Asperger’s meant people who had autistic traits but used verbal language. The official diagnostic term has since changed to Autism Spectrum Disorder, ASD, referring to a neurological and developmental disorder. This classification is different from a mental health diagnosis.

The shifts in terminology are rooted in history, as researchers continue to investigate Asperger’s role in the Nazi regime. It is clear now that Asperger caused harm to the autistic children he studied and participated in eugenics, including forced sterilization and murder, so people are increasingly unwilling to be associated with his name. A Russian child psychiatrist, Grunya Sukhareva published case reports identifying autism two decades before Asperger’s work and was more precise and perceptive in her descriptions. She was Jewish and her work may have been hidden or overlooked due to discrimination.

Another controversy about terminology relates to whether people “have autism” or “are autistic;” most prefer to acknowledge their autism is integral to their identity and use the latter. We might say, “I’m tall” or “He’s bald,” not “I have tallness” or “He has baldness.” I say, “I am autistic,” but when others use different language, I support that and honor their choice. I want to validate everyone’s autonomy.

The question of whether people “are” or “have” various disabilities has determined the implementation of laws protecting part of the population. (Did you know the disabled population is the largest “minority” worldwide?) These questions also include important philosophical implications about rights and responsibilities.

Please refer to the resources below or contact me today.

Please read on for more details on… 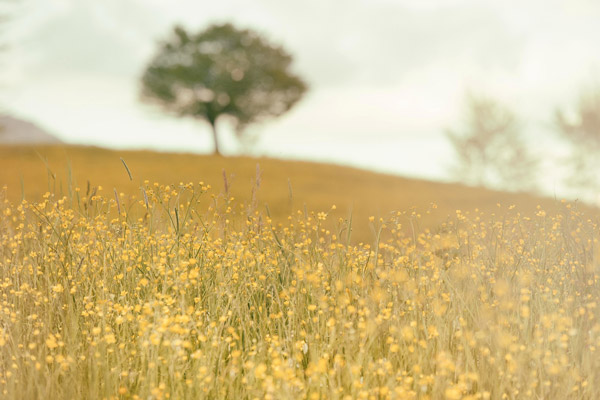 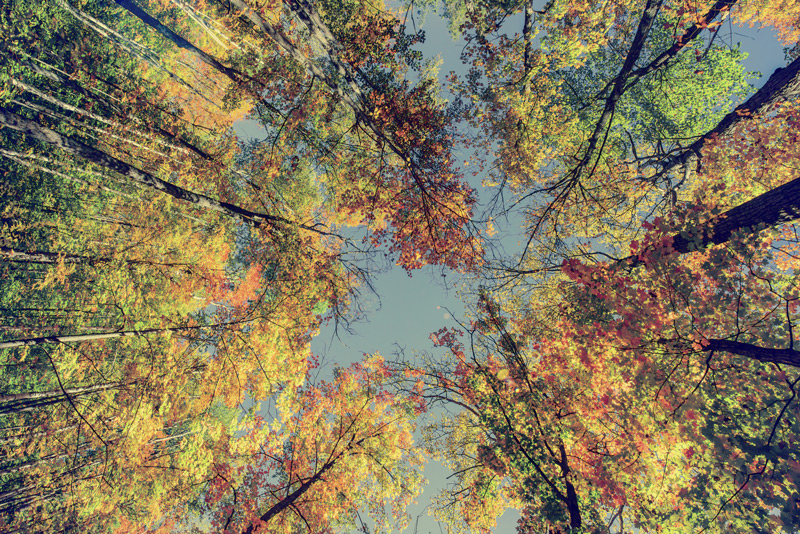 FREE REPORT
Why Asperger’s and Affection Have More in Common Than You Think – coming soon! Please fill out your information and we will notify you when it is ready.